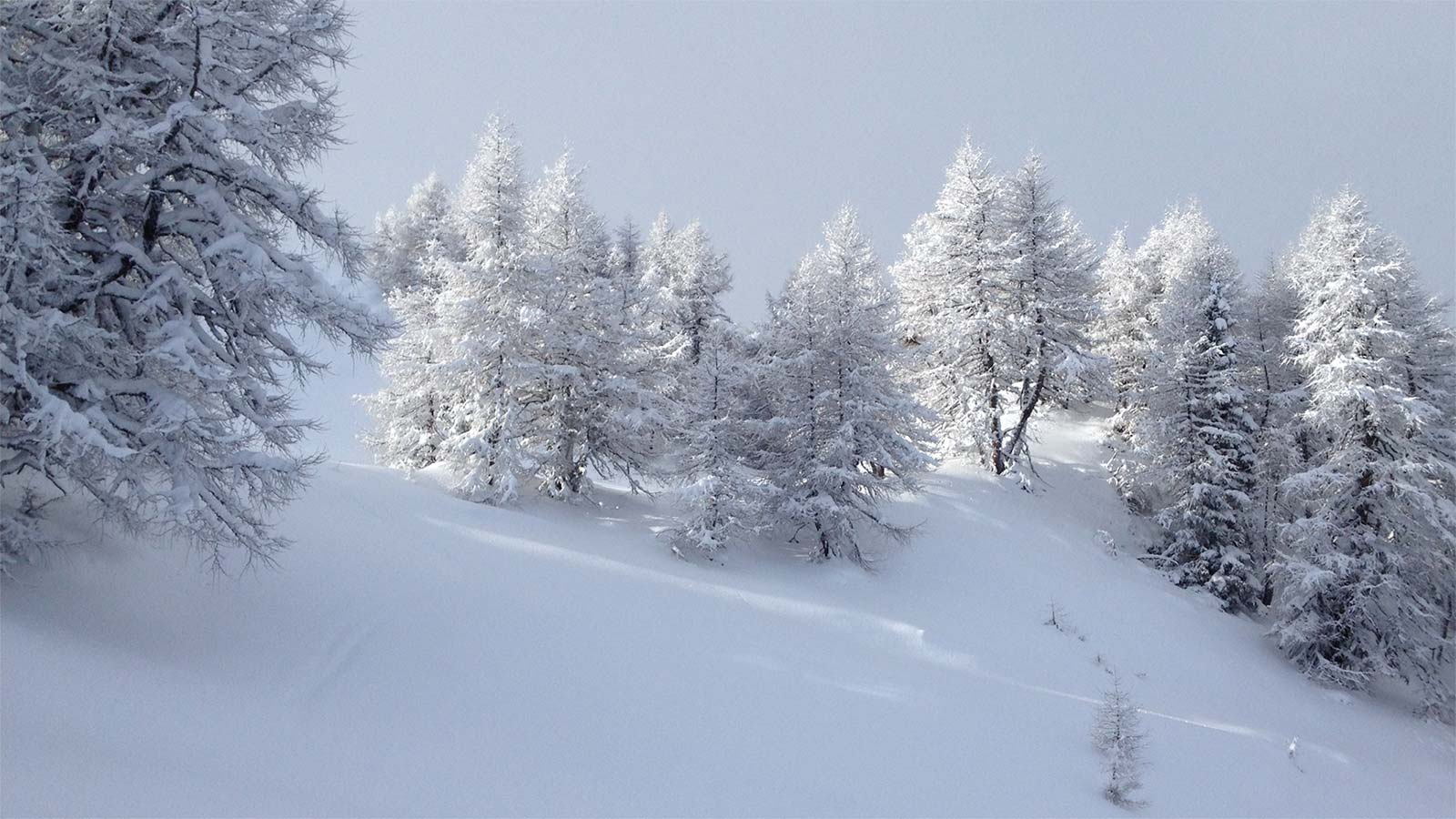 T he snowy season 2018/19 is coming to an end. Only a few snow enthusiasts are still hanging around in the wintry regions or looking for the perfect snow conditions. This is also the end of the (very) first winter season of the ÖGSL and we would like to give you a review and outlook on and about our activities:

In January 2019 the ÖGSL invited to the first public event in the Treibhaus, the schnÖGSLn. Under the fitting title – winter is coming! Topics like „avalanche.report, what is new and where does the danger level actually come from“ and „fire and ice – how hot is snow“ were presented. The approximately 250 participants supported with their donations the ÖGSL young talents (Travel Grant for ISSW Fernie 2020). In addition, 26 schnee.semmelnars have been held since 2016 and eight since the founding of ÖGSL.
While it was much cooler and wetter at the beginning/mid-May than usual at this time of year, the ÖGSL met for its first General Assembly and Annual Spring Meeting 2019 on May 11, 2019. A group of motivated ÖGSL members including the board of directors worked through the usual agenda and discussed the next main topics of the ÖGSL. The discussions were very stimulating and constructive, and each of the attendees contributed to the success of this event.
First, the President and Vice-President reported on the exact objectives of the ÖGSL according to the statutes and presented the current membership statistics: At May 11, 2019, the ÖGSL had 45 full members, 37 of whom are based in Austria, two in Germany, two in Italy, two in the Czech Republic and two in Switzerland. In addition to the full members, there are two supporting members: Wyssen Avalanche Control and the BfW – Bundesforschungszentrum für Wald. According to the cashier’s report, the board was discharged by the general meeting. First points of discussion were already the membership structure, the future goals of the ÖGSL and current public relations. With the unanimous re-election of the board the general meeting was closed.

What is new? What will come? What are the results of the 1st ASM?

The schnee.semmelnar will continue to take place on the 1st Monday of the month at the BFW in Innsbruck – but it will go into the summer break until September 2019. We are always happy to receive new topics and lecture suggestions – and especially contributions for the ISSW 2020 travel grant (approx. for conference and travel expenses): Every prospective snow and avalanche professional (from Austria or working in Austria) under 30 years of age is invited to submit a contribution (250-500 words summary in English with max. one illustration to info@oegsl.at). Submissions are possible until November 2019 and will be judged according to simple criteria (originality and innovation, relevance, quality and the ISSW motto ‚a merging of theory and practice‘).