By Matthias4. November 2020September 28th, 2021the avalanche review
No Comments 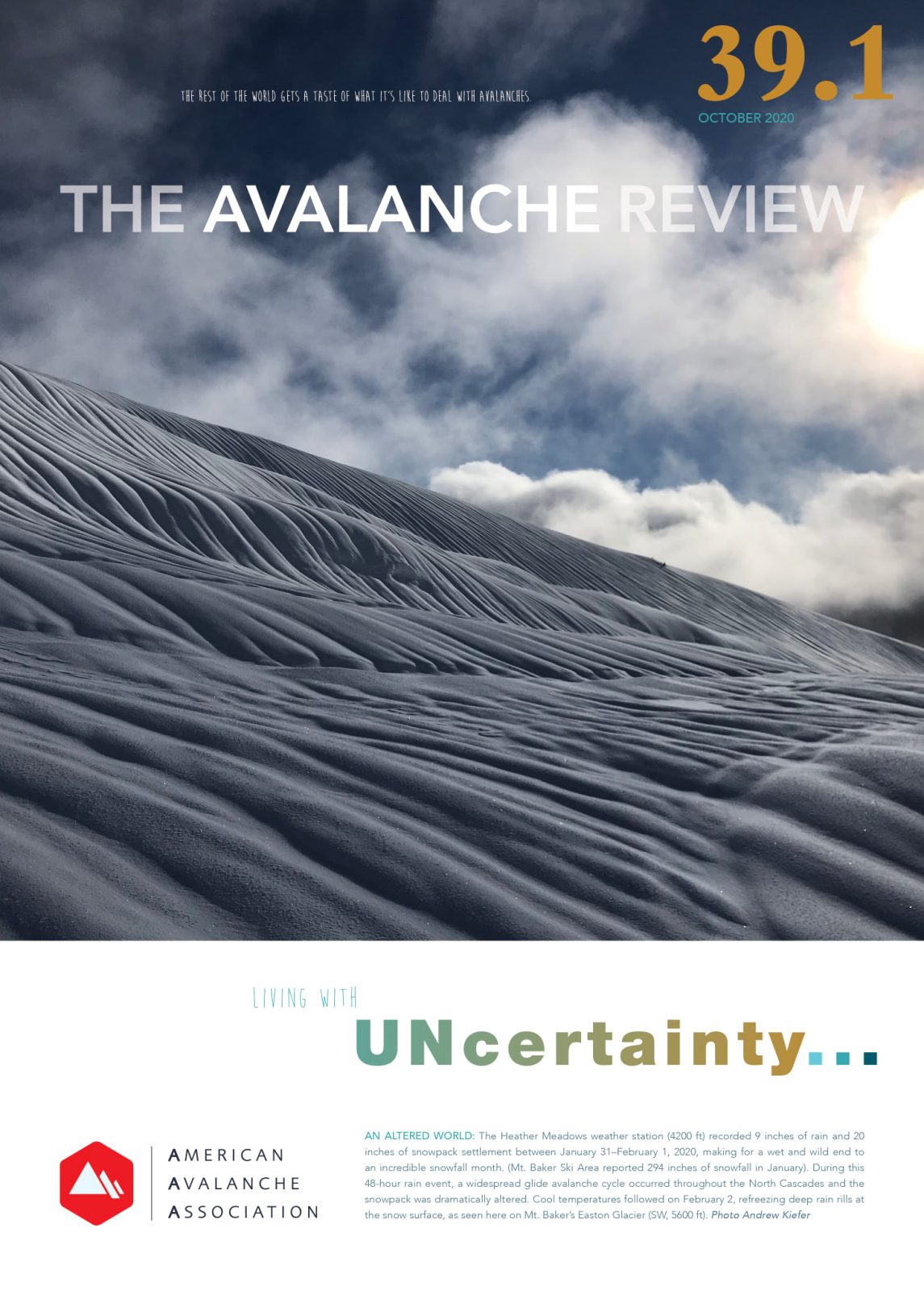 Since its introduction in 2006, the Extended Column Test (ECT) has become one of the most popular tests to assess point snow instability. In 2009, two studies explored how ECT results correlated to observed instabilities, laying the foundation for the tests’ interpretation we are using today. Based on data from the first winters, Ron Simenhois and Karl Birkeland showed that ECTVs and ECTPs were typically observed when conditions indicated instability, while ECTNs and ECTXs were mostly observed on stable slopes (for ECT scoring abbreviations refer to observational guidelines [Greene et al., 2010]). This continues to be the standard for interpreting ECTs in the United States. In Switzerland, Kurt Winkler and Jürg Schweizer noted that ECTP≤21 detected a large proportion of unstable slopes correctly while keeping the number of false alarms low. Again, ECTNs or ECTXs were more frequently associated with stable slopes in their study. In Switzerland, this is the operationally used approach to classify ECT results.

Now, more than ten years later, the ECT test a well-established internationally. The time is right to revisit these stability interpretations, as recently done using Swiss data (Techel et al., 2020), by combining ECTs from North America (mostly from the U.S.), Spain, and Switzerland.