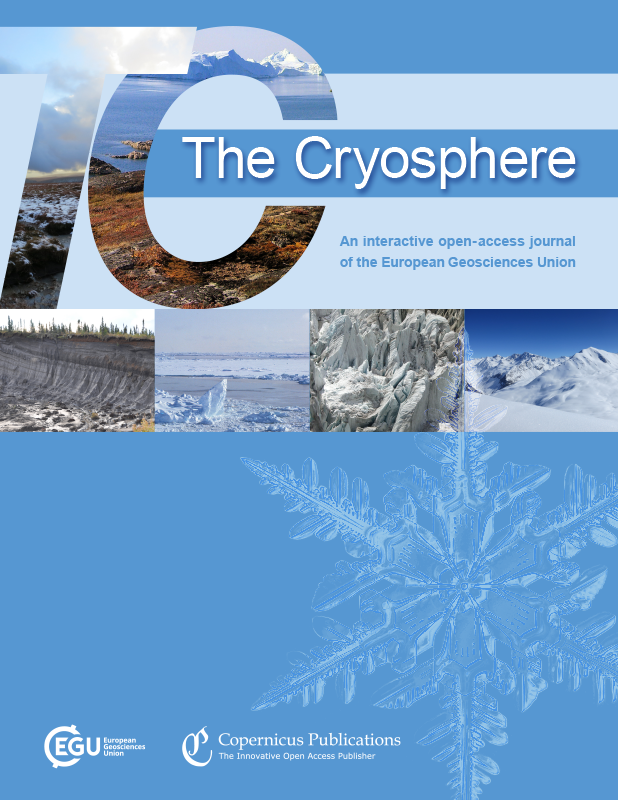 The purpose of the independent association is the interdisciplinary exchange of knowledge and the advancement of teaching, development, training and application in the field of applied snow and avalanche research and related areas.